Wroclaw is located in the southwest of Poland and is a provincial administrative capital. Located on the Oder River, up to 36% of the city is at risk of flooding despite extensive flood protection works. The city also experiences increasingly common heat waves and drought during summer, exacerbated by the urban heat island effect.

Wroclaw’s nature-based solutions demonstration projects tackle the dual risks of flooding and heat stress. They are located in the Olbin district, a dense urban area that ranges from wealthy to socially deprived. A series of courtyards between tenement buildings have been redesigned and renovated. They include several nature-based solutions – swales and raingardens help rainwater to soak into the soil, and trees provide shade. Community gardens and natural play areas give more space for the local people to socialise and produce their own food. Biodiversity also benefits from the improved habitat, birdhouses and insect hotels. Various forms of greenery were added to create a ‘green street’, shading pedestrians, cars, and passengers waiting at the tram stop. These included trees, ‘parklets’ in wooden structures, and climbing plants on buildings. The impacts of the demonstration projects will be monitored in the years to come.

The residents of the apartment buildings and other community members and stakeholders have contributed to the designs of the demonstration projects. Detailed information boards throughout the area and a media campaign have helped local people to understand the benefits of the nature-based solutions.

The outcomes of the demonstration projects feed into to the development of a strategy for nature-based solutions, as part of Wroclaw’s climate change adaptation plan. The strategy is being co-created with the city’s stakeholders. 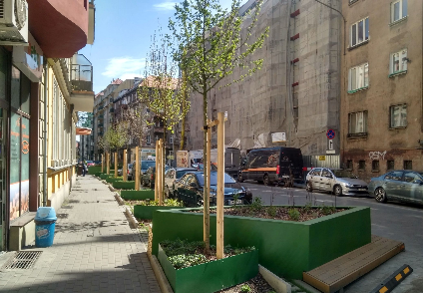 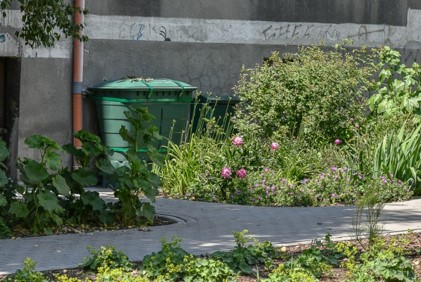 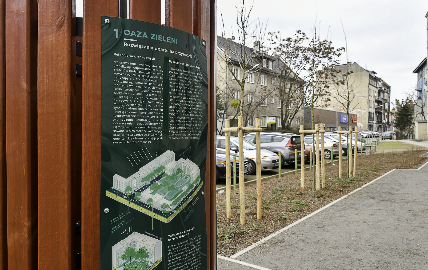 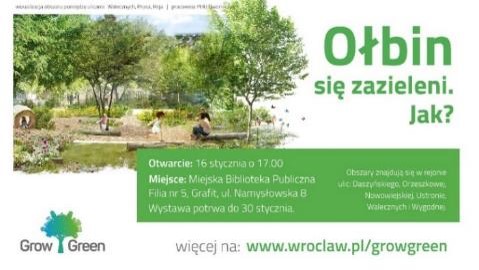 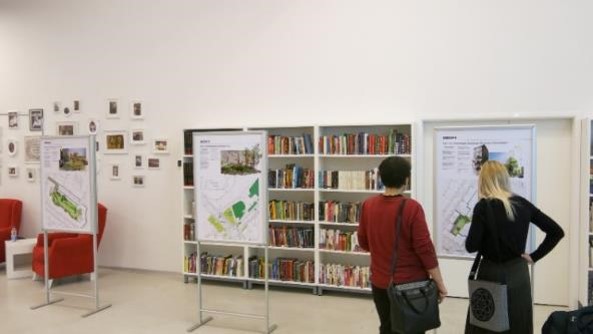 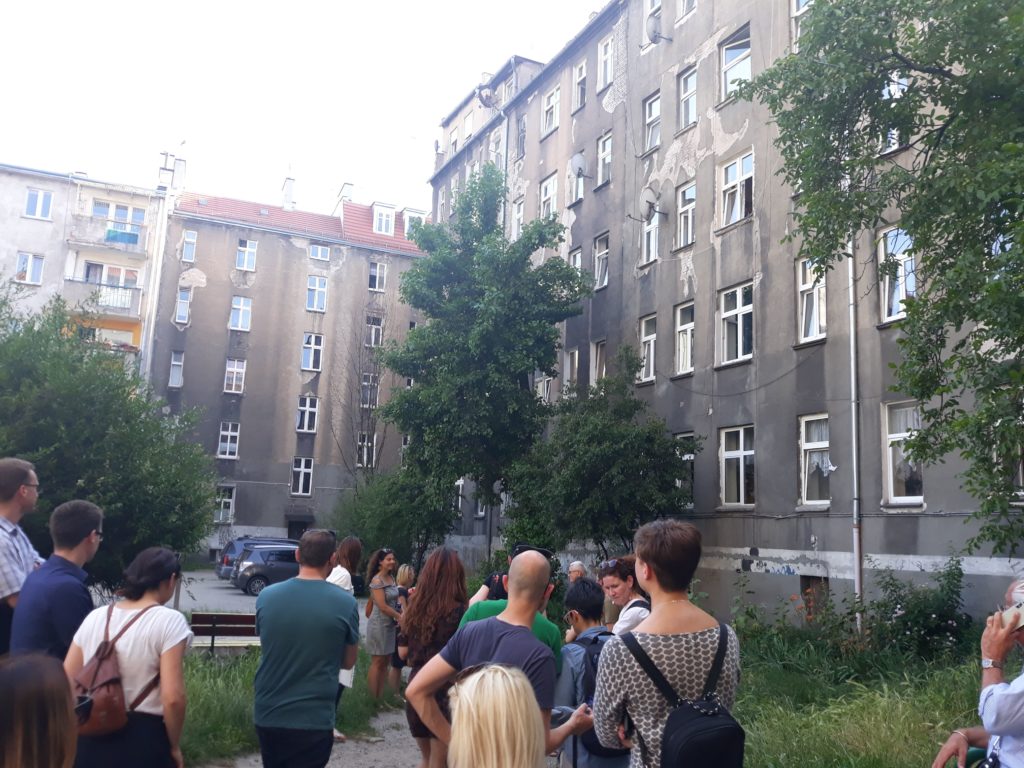 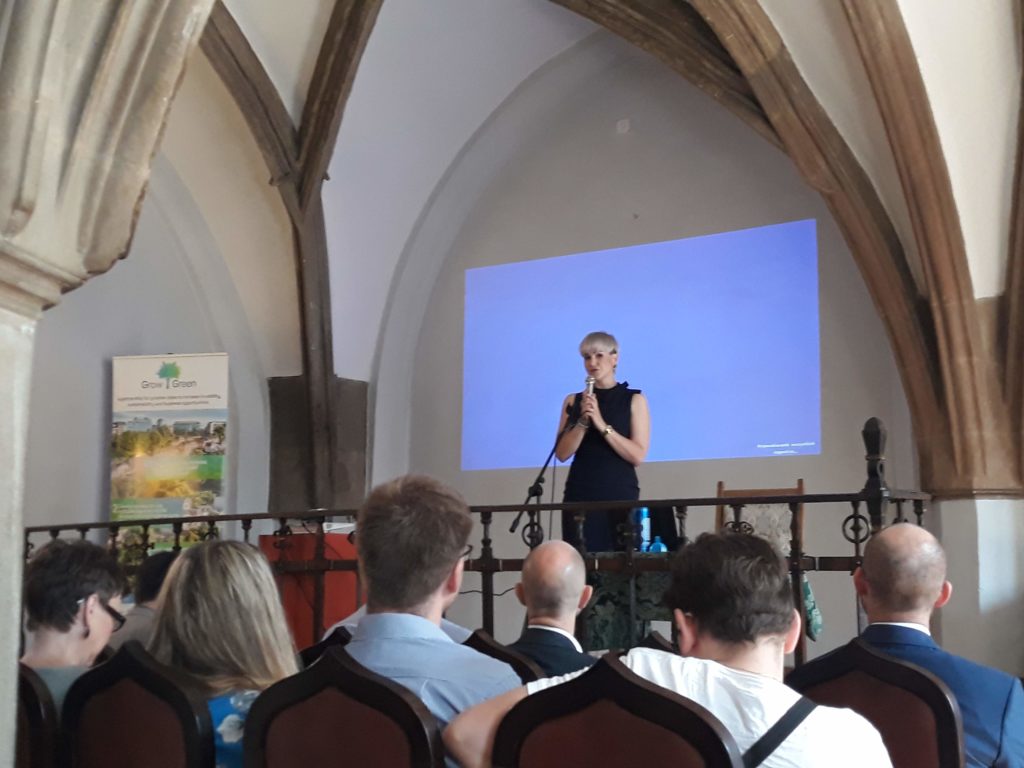 Tour of the demonstration projects in Wroclaw