The political representative of the GrowGreen cities were invited to participate in a visit to Turin, co-organised by the city of Turin and IUCN, to find out more about the city’s engagement with nature-based solutions, urban regeneration and sustainable innovations, providing ground for inspirations and exchanges.

The visit was followed by a meeting to exchange ideas and information to support the development of urban nature-based solutions, attended by the representatives of Manchester, Valencia, Wroclaw and Modena as well as IUCN and the representatives of the city of Turin, including Francesco Tresso (Municipal Councillor for Demographic and statistical services, decentralisation, civil protection, road and public green maintenance, fountains and monuments, animal protection).

Turin is the capital city of Piedmont in northern Italy, known as an important post-industrial city and a business and culture centre. Thanks to the introduction in recent years of networks of green areas, Turin has more green space per inhabitant than any other Italian city.

The first site was a green roof developed through the Interreg project City Water Circles (CWC) which aims to help municipalities to reform outdated urban water infrastructure applying a circular economy approach. It was constructed in a building which was previously a manufacturing plant, now restructured into a youth hostel (Open011). The green roof is fed through rainwater, which is entirely collected and reused, therefore never reaching the sewage system. A large variety of plants and flowers occupy the green roof, so as to ensure seasonal blossoming and attract biodiversity. The roof also includes a greenhouse with an aeroponic system for salad cultivation. Only 3% of water (rainwater) is used compared to traditional salad crops. A video of the green roof is available here. 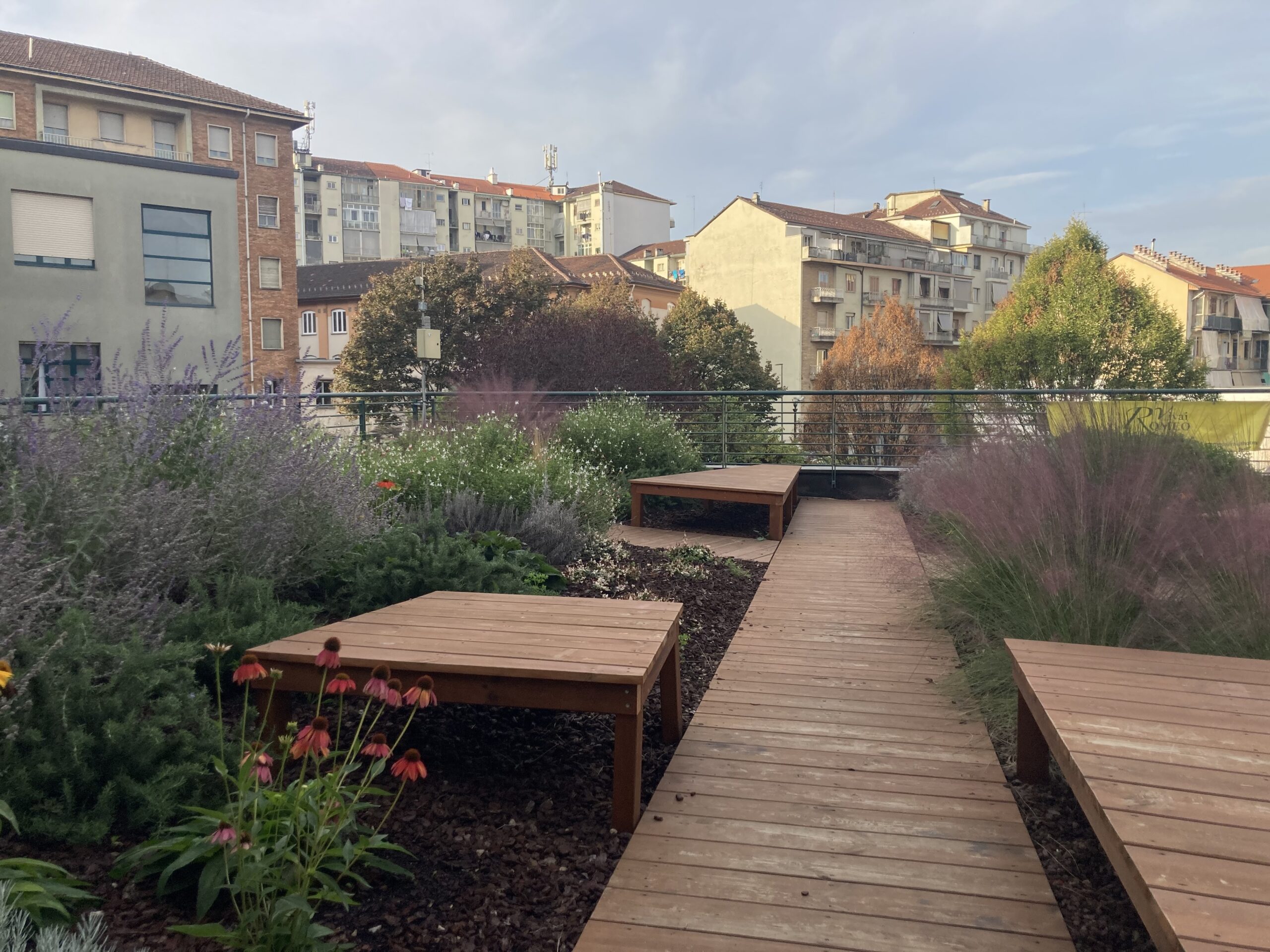 The second site was a green wall developed in a primary school through the H2020 project proGIreg, which uses nature for urban regeneration with and for citizens, also connecting children and nature. The school is located in the Mirafiori district of Turin, a former working-class area with high potential for urban regeneration. With a clear didactical purpose, the green wall was designed in close collaboration with the school staff and is intended to increase knowledge and awareness among children on the benefits of nature, and of these types of solutions in particular. Better air quality, improved thermic and acoustic comfort and wellbeing are among the benefits expected from the green wall. The plants were chosen based on temperature and maintenance needs and their capacity to live indoor. The system is equipped with an automatic dripline irrigation system. A video of the green wall is available here. 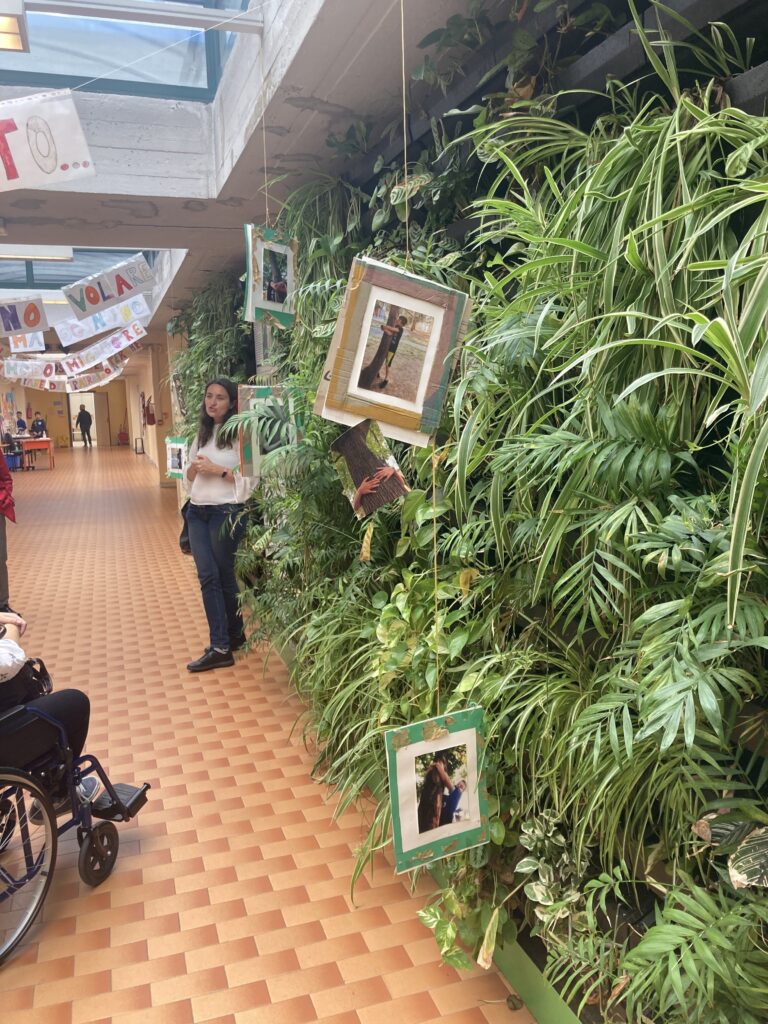 The third site was a regenerated and renaturalised post-industrial area, now turned into General Gardens (Orti Generali), developed through the proGIreg project. 160 allotments of 50m2 each are present in the site, managed by the community based on requests from residents. A part of the site comprises also a collective garden managed on a voluntary basis by residents. Didactical activities and courses are organised in the gardens for both adults and children with the objective of increasing citizen engagement and awareness. The gardens have been a great project for improving social inclusion in the area of Mirafiori, in the outskirts of Turin. A video of the General Gardens is available here. 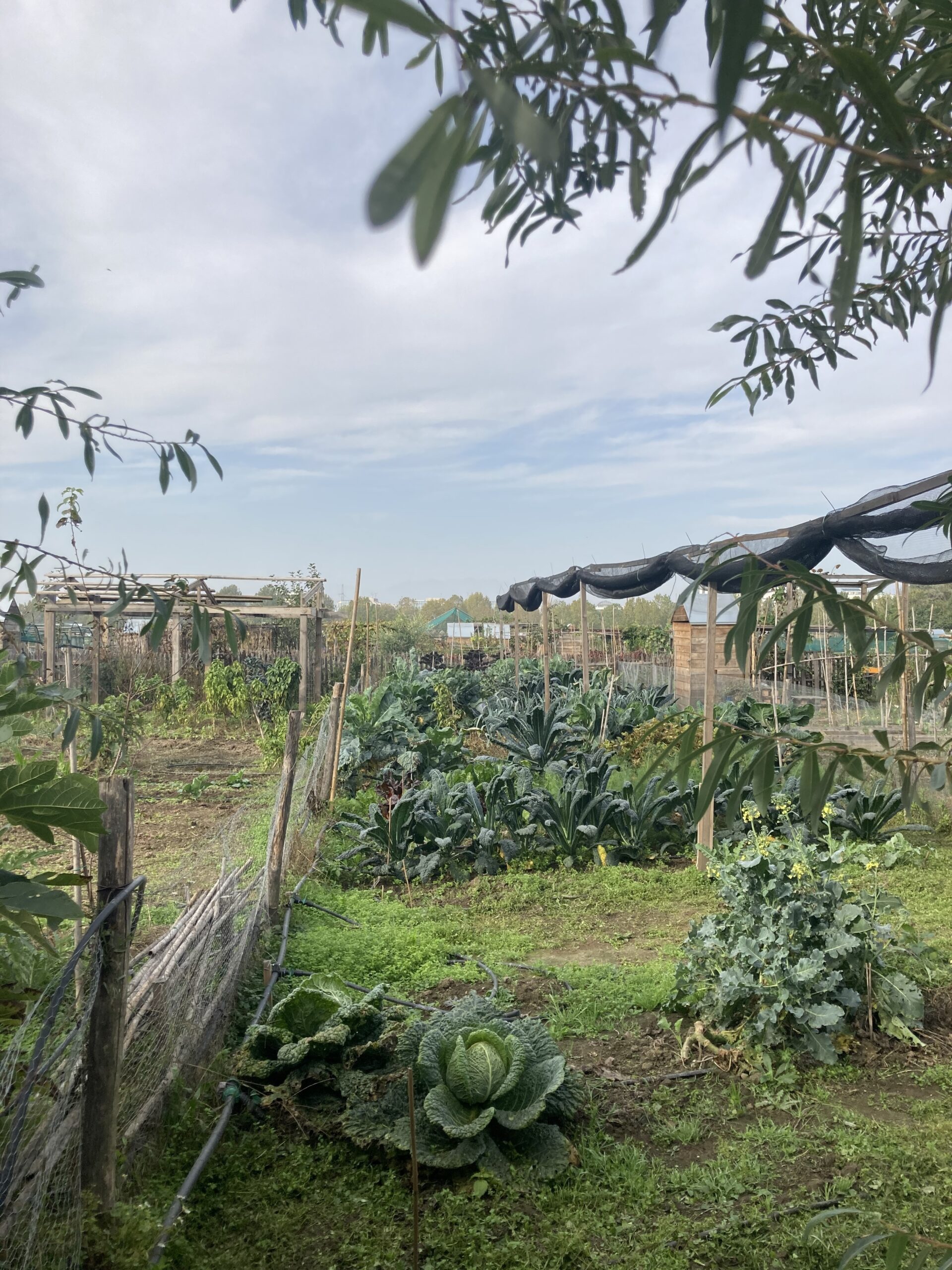 The fourth and last site was a small demonstration of an aquaponic system as a sustainable innovation for salad cultivation, developed through the H2020 project proGIreg and further communicated through the H2020 project Fusilli, which aims to support cities in the transition towards more sustainable food systems, in line with the FOOD2030 objectives. No pesticides nor fertilizers are used in the system, as fertilizers are obtained from the fish in the water. The system allows for more plants to be grown per m2, 40 compared to 9 per m2 in a traditional system. Aquaponics are particularly used in the area for salad and basil cultivation. A video of the aquaponics plant is available here. 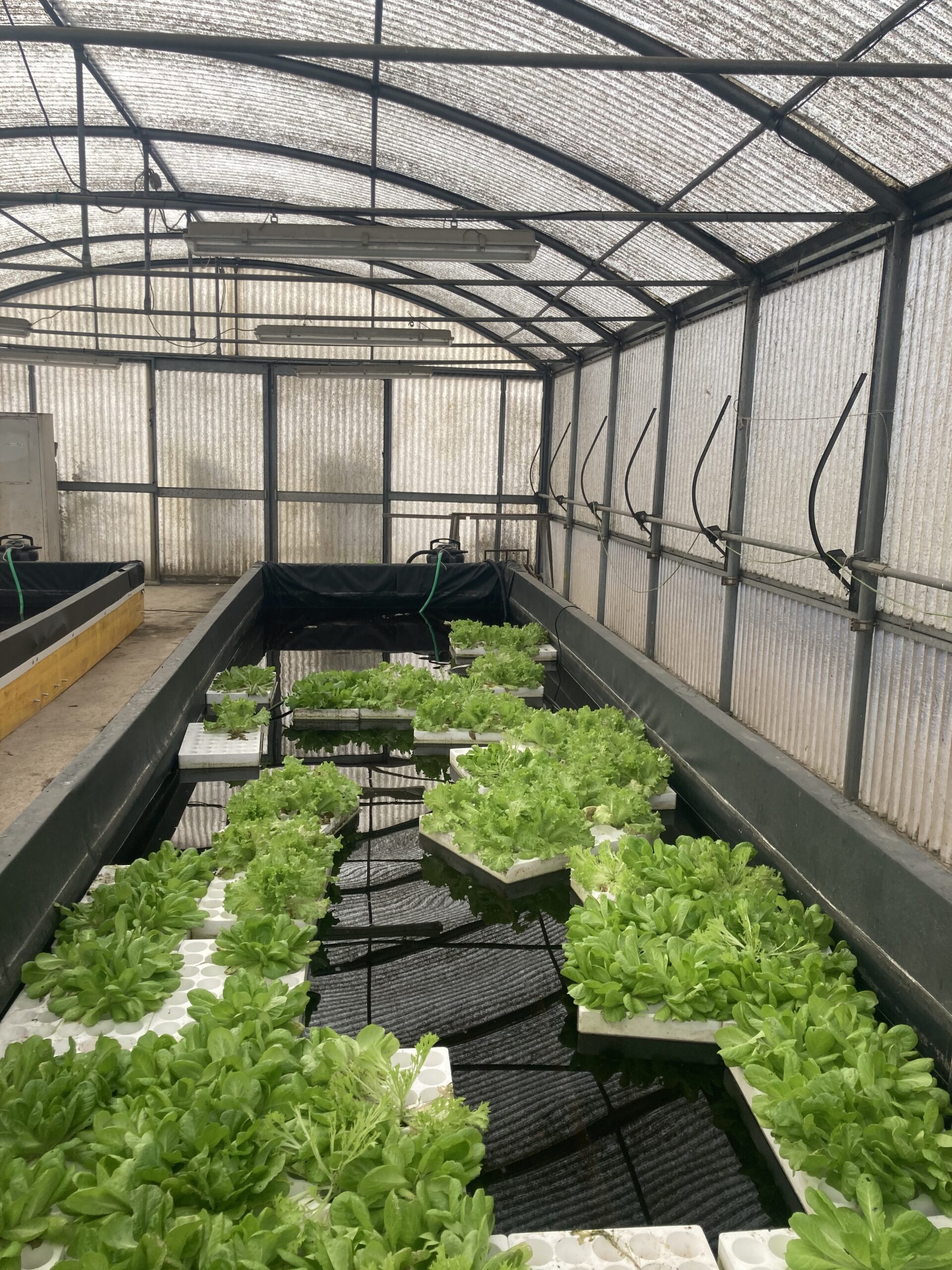 The site visits concluded with a conversation among the GrowGreen cities and the city of Turin, to enable an exchange of views, experiences and ideas in relation to the development of urban regeneration and nature-based solutions to tackle common challenges, such as heat stress, flooding, biodiversity loss and increasing climate resilience and social inclusion.

The role of incentives (e.g. tax reductions) was discussed to encourage greening efforts in cities, such as in privately owned buildings and courtyards. For instance, such incentives are common in Manchester and Wroclaw.

Further, the cities representatives agreed on the need for political consensus for greening and urban regeneration efforts in cities. Different municipal departments have to be brought together to agree on common priority goals and achieve consensus. In Manchester, some sites are managed by NGOs or associations, rather than communities. However, citizens engagement is a crucial component of nature-based solutions projects to ensure acceptance and understanding of such solutions, and in certain cases maintenance. In particular, citizen engagement is encouraged in the sites for the community to organise activities (e.g. social/ community gardens). In Wroclaw, instructions on how to make plants installations are displayed in sites and small grants are made available to residents to realise similar installations.

The issue of potential conflicts between ecological plans and the interest of private enterprises was also discussed by the cities’ representatives, exploring how such conflicts can be overcome for urban regeneration plans. The experience of Turin shows that the city presents many post-industrial sites, indicating that existing areas offer opportunities for transformation and regeneration rather than creating new ones. In addition, the presence of post-industrial sites in the city has led to a significant issue of soil pollution, increasingly encouraging the introduction of box gardens.

Overall, the challenge of knowledge gaps in relation to nature-based solutions among the stakeholders involved in their design, implementation and maintenance was raised. Often, public services are not trained for the specific type of maintenance that nature-based solutions interventions require, calling for better accounting of their long-term nature. In order to solve this issue, public procurement processes should be adapted to green infrastructure, and more efforts should be made also to include NBS in educational curricula of key disciplines (e.g. landscape architecture).

More information about Turin’s involvement in the ProGIreg project can be found here.

GrowGreen Final Conference “Cities of the future: nature-based solution for resilience in the face of climate change”

On the 8th and 9th of November, GrowGreen hosted its final event in Brest (France): “Cities of the future: nature-based solutions for resilience in the face of climate change”. The event was organised by IUCN and Brest Metropole, with the support of the GrowGreen partners. As the evidence base on the role and benefits of...

What did the GrowGreen cities achieved in these 5 years? Have a look! Brest Manchester Modena Wroclaw Zadar Valencia NBS local strategies by Tecnalia

The political representative of the GrowGreen cities were invited to participate in a visit to Turin, co-organised by the city of Turin and IUCN, to find out more about the city’s engagement with nature-based solutions, urban regeneration and sustainable innovations, providing ground for inspirations and exchanges. The visit was followed by a meeting to exchange...